Bat ear correction or otoplasty, is a plastic surgery procedure designed to pull the ears closer to the head. Otoplasty is a common plastic surgery for adults and children with protruding ears.

Candidates for cosmetic ear surgery include adults and children over the age of five.

For correction of a deformed or protruding ear, plastic surgery is usually performed using a local anesthetic with a sedative; general anesthesia is preferred for children. With bat ear correction, a football-shaped incision is made in the crease behind the ear, some skin is removed, and the cartilage is exposed. The folds of the ear - the helix and the anti-helix are then recreated. The most commonly used otoplasty technique involves using sutures that hold the cartilage in place and help bring the top part of the ear closer to the head.

The second part of ear plastic surgery involves setting the entire ear closer to the head by weakening a portion of the cartilage (this is accomplished by making a series of incisions in the cartilage) so that it can be sutured into a new position. Finally, the incision is closed and the ears are covered with a dressing. Generally, the entire cosmetic ear surgery procedure should take an hour and a half. An otoplasty patient should be able to return home the same day.

Bandages will be replaced with a lighter dressing a few days after ear plastic surgery, and external stitches will be removed within a week. Adults should be able to go back to work within five days and children usually go back to school in seven, so long as they are careful during activity that may adversely affect their ears. All otoplasty patients should avoid activity in which the ear could be bent for approximately one month.

The risks of cosmetic ear surgery are minimal, but include :

When considering cosmetic surgery of the ear, you should consult our experienced plastic surgery. 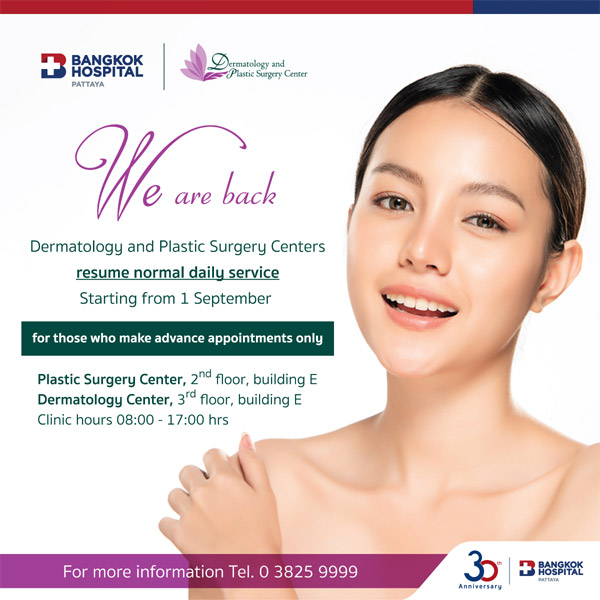